In response to a City of St. Augustine Public Works project, the Archaeology Program conducted investigations within the footprint of the first parish church in St. Augustine, Nuestra Señora de los Remedios (Our Lady of Remedies). The wooden church was established in 1574 and originally spanned from Aviles Street almost to Avenida Menendez (as the streets are called today), and it was approximately 50 feet wide. It was Catholic tradition to bury parishioners beneath the floor of the church, and that practice continued during its 128-year use. The church underwent multiple rebuilding episodes following an attack from Sir Francis Drake in 1586 and a hurricane in 1599. During the British siege of St. Augustine in 1702, the church was destroyed for the last time. Eventually, urban sprawl of downtown encompassed the area and the church was forgotten. 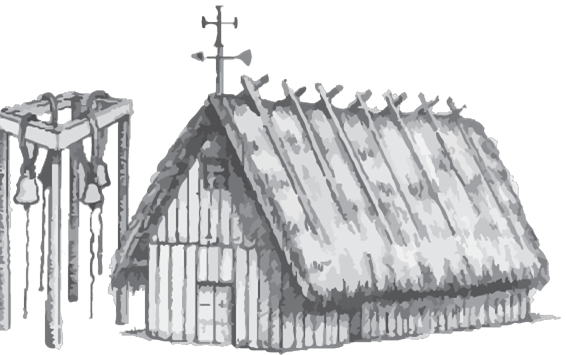 As the city of St. Augustine continued to grow and public water and sewage utilities became more widespread, the Los Remedios burials under Charlotte Street were impacted. At the time, there were no federal laws to protect human burials and the utility work was undocumented by archaeologists. 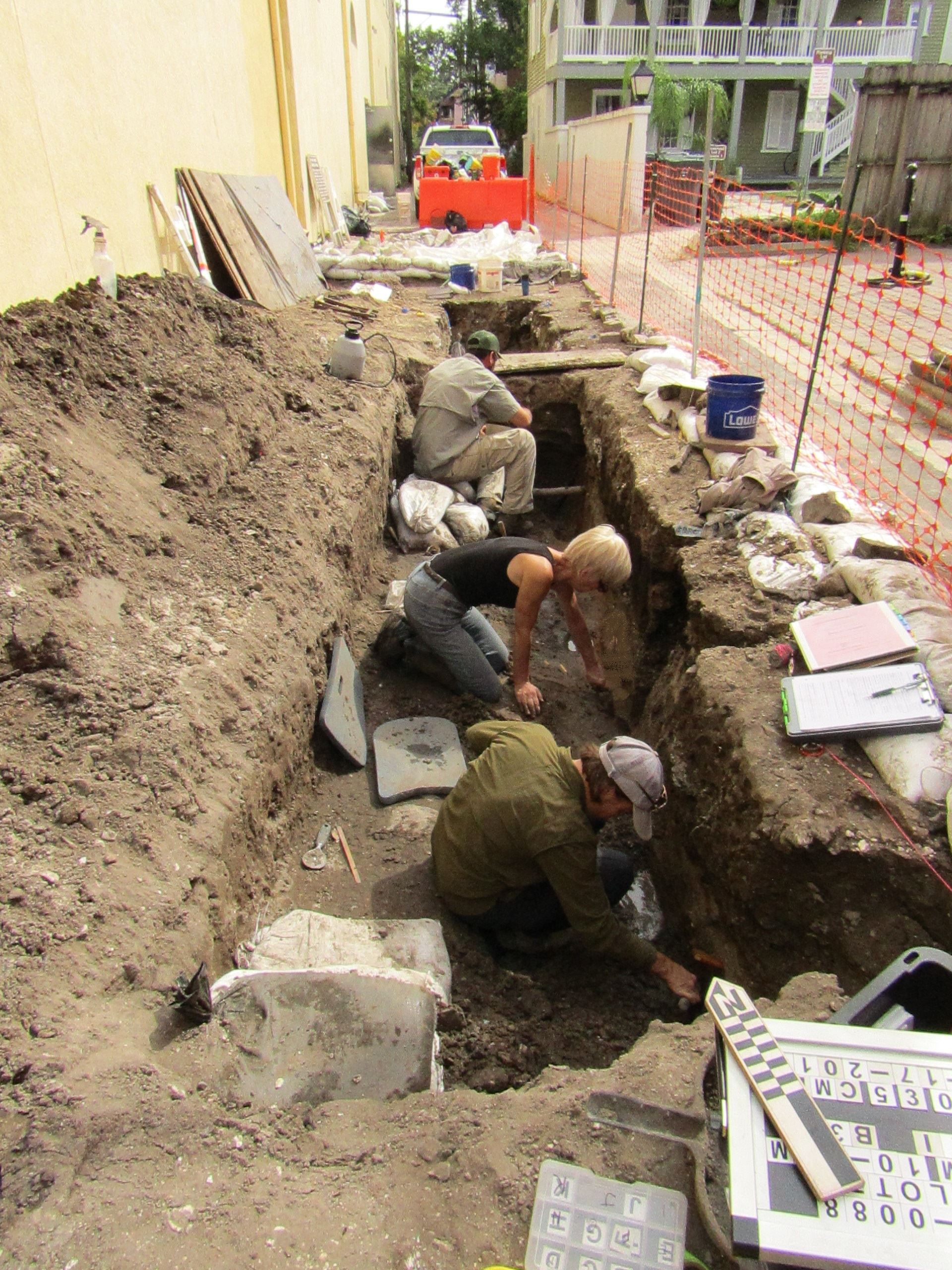 Nearly 100 years later, the original cast iron utility lines were removed from the ground and replaced. In accordance with Chapter 872, Florida Statutes, which requires the respectful treatment of human remains, the City Archaeology Program worked in coordination with the Catholic Cathedral Basilica of St. Augustine and the State Archaeologist to document human burials exposed during the utility work. The archaeological investigation aimed to:

It is only with the cooperation and support from the community that this work could be performed. Dating back almost 450 years, Los Remedios is one of the oldest documented churches in the United States, and the individuals buried there were some of the first colonists to settle in the New World. 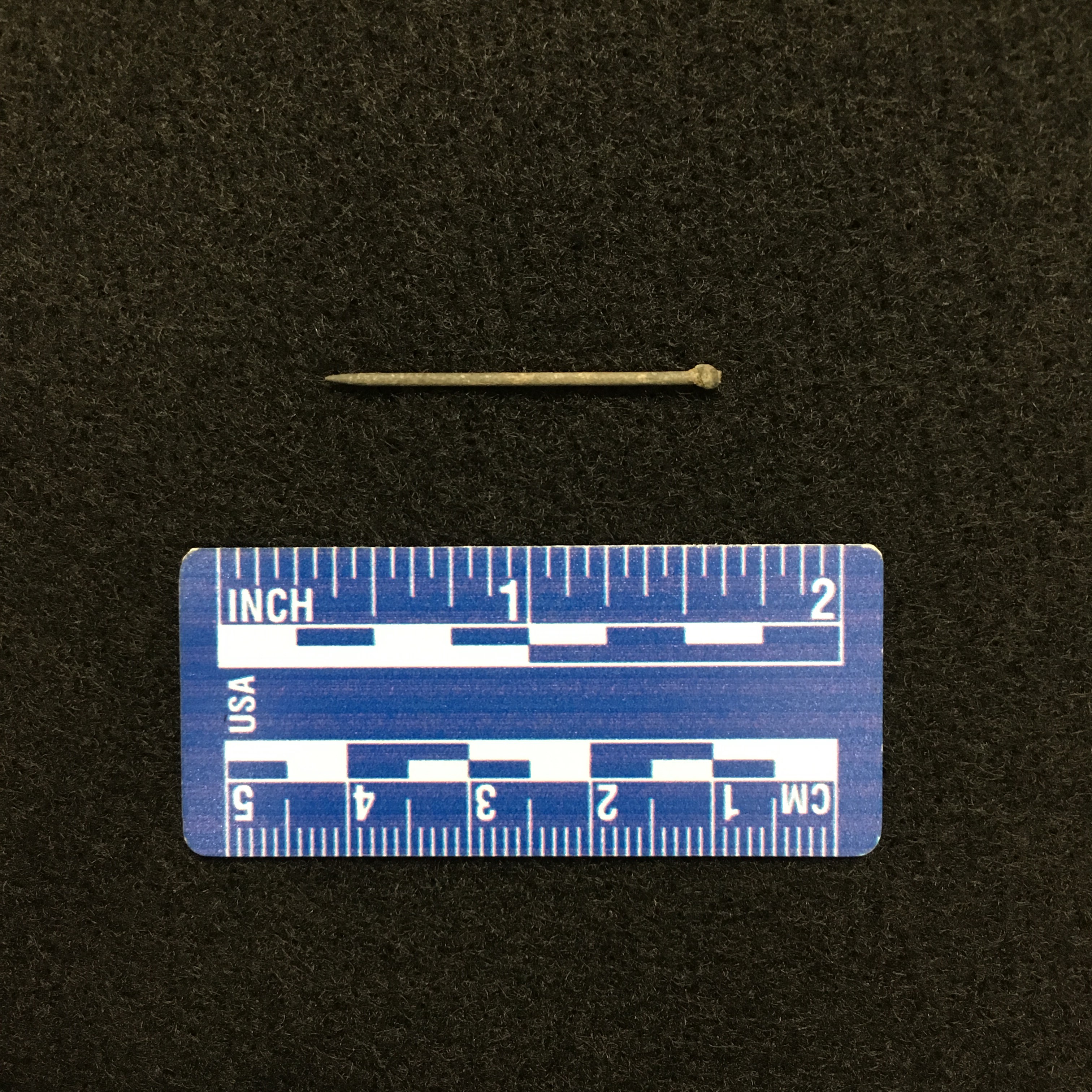 Below are some questions that city archaeologists and volunteers are commonly asked during their excavation work.

Are you doing DNA analysis?

The Archaeology Program is not currently conducting DNA analysis. The portions of exposed burials are very small, and it is nearly impossible to assign identities to individuals. DNA identification requires a strong familial descendant. Furthermore, DNA analysis is expensive and requires the destruction of bone.

What do you do with the remains?

If possible, burials are left in place, which honors the wishes of the Catholic Church. Individuals that are in jeopardy of being compromised by utility work and construction are exhumed, and they will be reburied on consecrated ground.

What is the coolest thing you’ve found?

The individuals within the cemetery are buried without grave goods, so we don’t find many artifacts. Occasionally archaeologists observe a straight pin that was used to secure shrouds around individuals. It is the information about the church remains and the individual parishioners that is the important discovery.