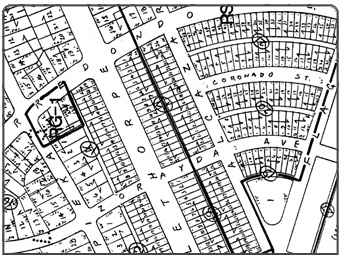 The next meeting of the Aggregation Ordinance Task Force:

Under the proposed ordinance, if two or more non-conforming lots that are adjacent to each other are under the same ownership, those lots would be aggregated, or combined, to comply with current zoning requirements and treated as a single lot for development purposes.

Following a lengthy discussion which included public input at its September 2 meeting, the Planning and Zoning Board (PZB) asked the Commission to appoint a task force to review the ordinance. The task force, as defined by the PZB, would be comprised of six members including:

Read more about the proposed ordinance.